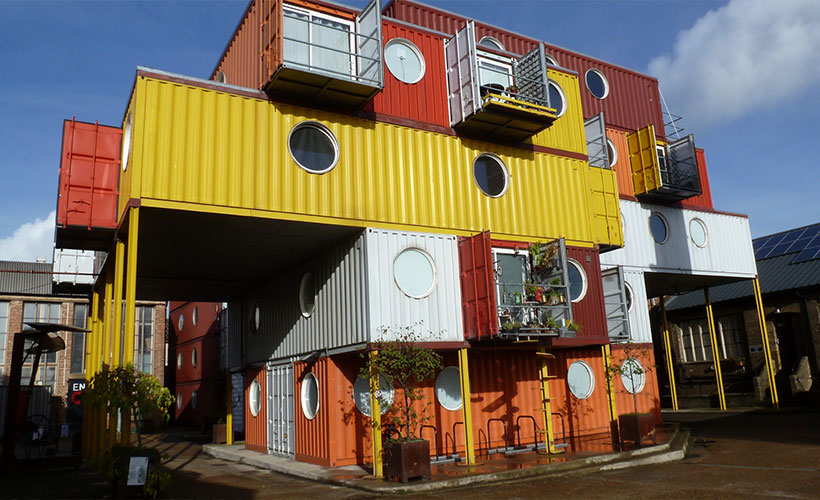 How many square metres does a person need to live well?

The future shift from square metres to share metres.

When we think about how much private space we need to live well, we normally associate space with luxury and status. But today the idea of the more the better, is changing in favour of so-called shared spaces. As we live in ever more crowded cites with increasing pressure and prices on premium space, we need to rethink not just our psychological relationship to our homes, but the functional relationship. 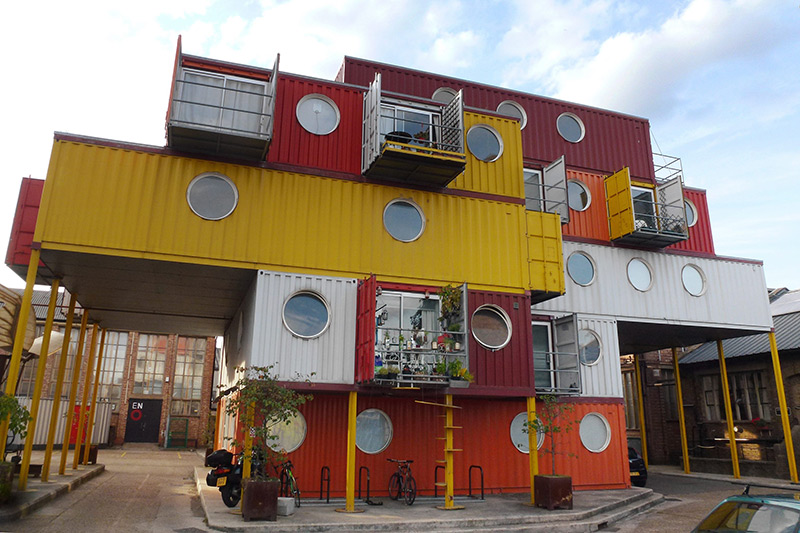 We are facing many challenges when it comes to living in the future. Some of the big themes for the next decades will be the effects of the ageing population and increasing urbanisation. One of the burning questions is “will we be able to maintain the luxury of having an average of 41 square metres per person of living space in cities like Vienna?”. This is already among the highest in Europe – compare this to 20 square metres per person in Russia and 50 in Denmark. While this text is primarily concerned with changes and developments in Western Europe, it is worth noting for a sobering comparison, that Mumbai has an average of only 4.5m² per person, the highest population density of any big city in the world.

The amount of space we have to live in does not necessarily equate with life quality. If we have to live in the future with less square (and even spare) metres we don’t necessarily have to forgo quality, we just have to plan and build differently – with shared and co-living spaces. This will mean that in the future for example, status and quality living will not be so much about how many square metres you have, but the quality of the shared spaces in your apartment block. Do you have a large kitchen you can use, a library, a Fitness-Raum, a co-working space or even an area for co-gardening or a co-mobility scheme. This outsourcing of comforts and services into the semi-public realm will become not only an economic necessity but a social one. As the number of singles reaches a critical mass in many cities we have to find architectural solutions to counter loneliness. Loneliness is not a result of living alone, but of social isolation.

The Collective, a new high rise in London is a prime example of the new form of co-living spaces. These “suitcase ready” apartments are designed with the minimum in mind and aimed primarily at Millennials who don’t have large amounts of material possessions nor do they want to buy or have long term rental commitments. The 550 apartments include “Twodios” which are just 11m² – just room for a bed, a small bathroom with a toilet and shower and a tiny two-hob kitchen shared with one other tenant. However residents have access to 12,000 square feet of shared living space, including co-working spaces, a spa, laundry, kitchens, gym, terrace, library and a games room. There are also affordable in-house restaurants. Another innovative approach is to the rental agreements themselves – as well as an all inclusive rate (including all internet, gas, electricity, as well as linen and cleaning every two weeks) people are able to try out the scheme on a monthly basis without committing to the nine- and 12-month contracts residents will ultimately have to sign if they wish to stay.

Using this principle, micro apartment concepts are popping up all over the world, such as the apartment block by nARCHITECTS in New York whose modular concrete and steel pre-fabricated units are around 25-30m², said to be the perfect size for “one man and his dog”. With a sofa-bed and a desk-cum dining table, space is optimised, and everything else is out-sourced to the shared spaces. This principle is not however just for the millennials – new forms of intergenerational co-living spaces and shared homes for the silver generation are also flourishing under the motto is “from square metres to shared metres”.

A german version of this text is available in my 2017 study “Zukunft des Wohnens”.